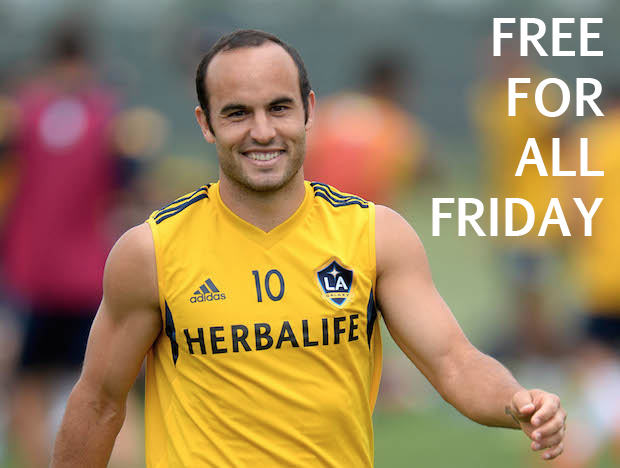 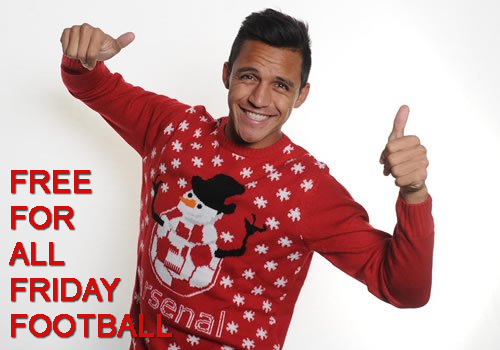 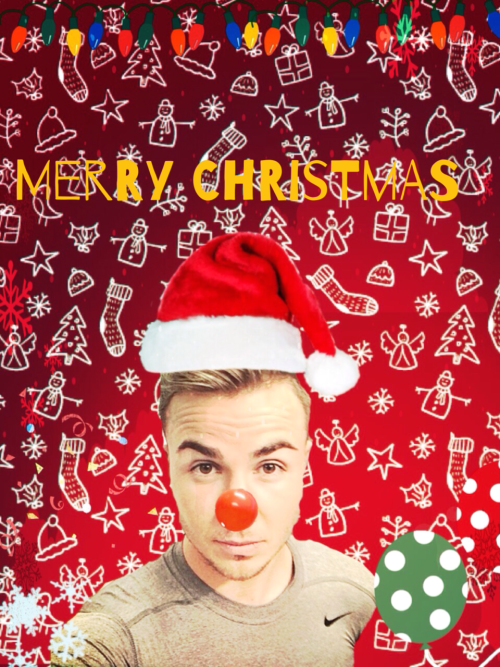 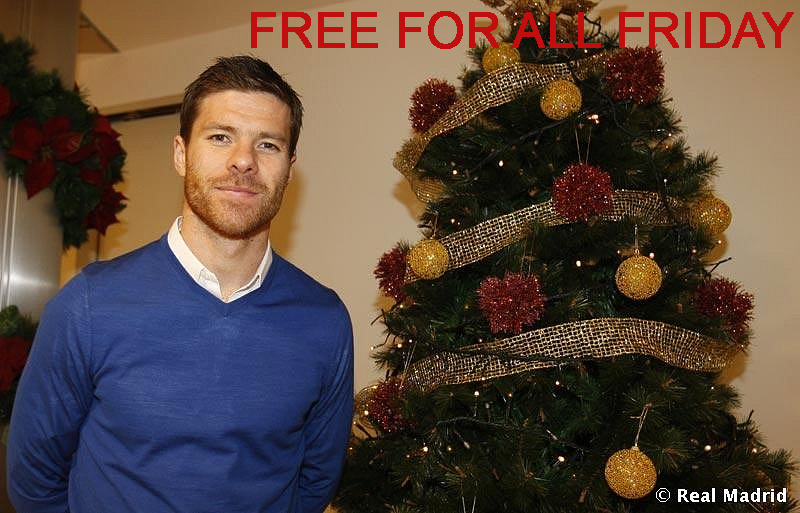 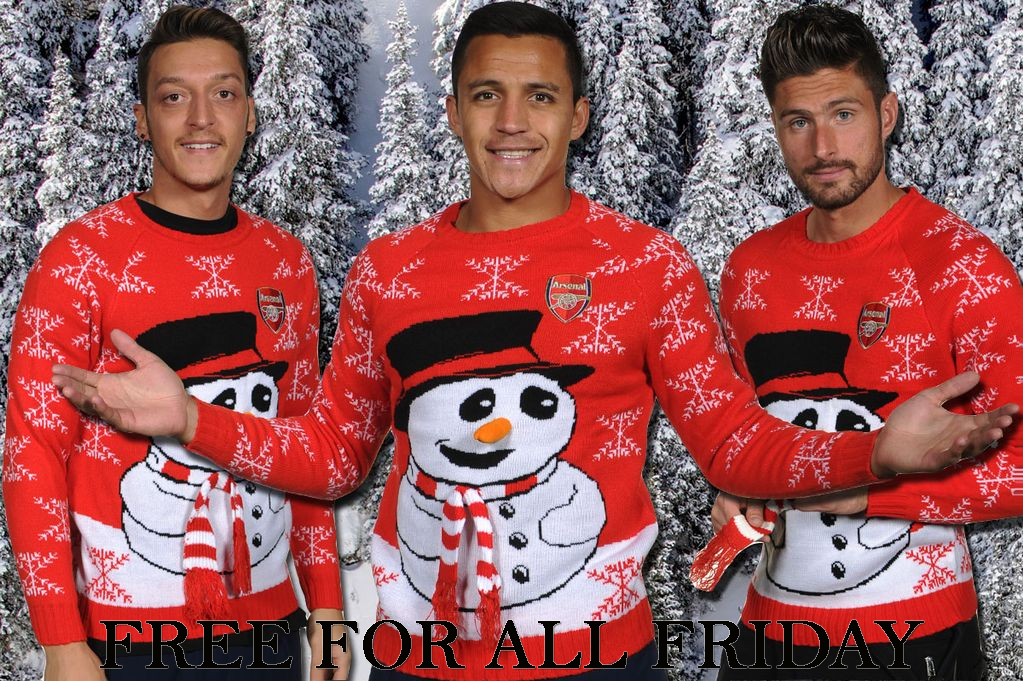 Watchwrestling.tv. Click on WWE shows and they have episodes going back a year or two and always add the most recent ones hours after it's over.

WWE RAW airs Mondays at 8 est on USA and WWE smackdown airs Fridays at 8 on Syfy.
The show that's on tonight (at 8) is a PPV and they have one monthly. If link you to a stream but I'm on mobile. Firstrowsports always has links. 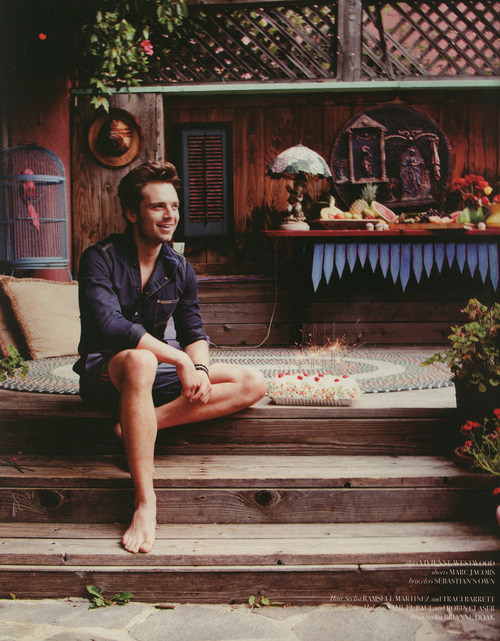 A lot of people seem to like Phantogram YES now. And people love the XX too YES. You might also like MO YES (there's a slash through the "O"--I don't know what that is called). I'm not into any of those bands but those seem to be in the same style. And, while I'm not a big fan of CHVRCHES YES, they get some killer people to do remixes for them.

If you love good pop music check out Betty Who. I saw her last week with Zak Waters YES and they both KILLED IT. They're on tour now. IDK where you live but if you live in America, go to see that tour. You will not regret it. YES


I love so many artists. I'll tell you some of my favorites:


The ones with asterisks next to them are ones that are pretty much exclusively disco (but it's all really good stuff).


I realize how overwhelming that is. I guess keep it as a reference if you would like.

For now, I will leave you with a cover that completely changed my view of a song which I couldn't stand: http://youtu.be/Rli7neUuBAE